The majority of the OTC market is home to penny stocks – those virtually-unknown names under $1.

And almost every stock on today’s Watchlist follows that definition.

But in reality, stocks on the OTC trade from anywhere under one cent to more than $1,000 – meaning we aren’t limited in our profit opportunities here at Penny Hawk.

The OTC market houses more than just penny stocks. And that’s why, for our first official issue, I wanted to show you another corner of the market.

Did you know that you can trade Ethereum on the OTC?

Ethereum is the second-biggest cryptocurrency in the world, behind only Bitcoin. And it’s had a monster of a year, up almost 267% since January 2021 compared to Bitcoin’s 35% jump.

But one Ethereum is $2,700 – a quadruple-digit price that’s way out of the range of the kinds of low-dollar names I’m watching as “the Penny Hawk.”

Strength is coming back into the cryptocurrency trade.

After hitting a new high over $4,000 in May and promptly falling lower, Ethereum has spent the past few weeks climbing steadily higher – a bullish move that’s bolstering the OTC-traded ETHE shares.

Now, let’s get into the technicals…

The 50-day moving average (MA) is shifting into a bullish pattern, which forecasts strength in price for the next four to six weeks.

This week’s break above the same trendline is bringing increased trading volume as well, adding to the positive volatility and momentum.

The 20-day MA, which I refer to as the “trader’s trendline,” is bringing increased trading volume as well, adding to ETHE’s positive volatility and momentum. It has also shifted into a short-term bullish signal with a pending silver cross.

Let’s zoom out for a second. What’s a silver cross?

This occurs when a stock’s 20-day MA crosses above its 50-day MA, signifying a transition from either a correction or a consolidation into an uptrend.

Bottom line? A silver cross is typically a bullish catalyst for a stock. And it looks like one is coming in ETHE within the next two weeks.

ETHE shares are breaking above their top Bollinger Band, increasing bullish pressure as a volatility breakout is about to be triggered.

Both volume and relative strength indicate that the current short-term trend is now building strength. And “the crowd” is moving back into the crypto trade after a 62% correction washed the traders out of this crowded market.

You want the crowd on your side. And in the case of ETHE, it is.

All signs point in one direction: ETHE is moving up.

We’re targeting a short-term move to $30, where we will see some resistance and a slight pullback before another step higher to $35.

Buy ETHE for a limit of $24.70. Sell once stock hits $30.
Congrats – our first free OTC trade! You can track this trade once it fills on the Penny Hawk portfolio page.

And that’s all for our inaugural issue. 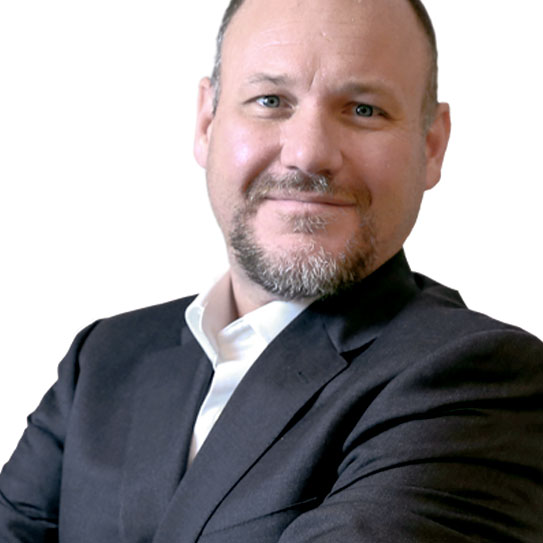