If the market is going to rebound, it will be speculators who make it happen. As I discussed this morning in the Long and the Short of it on Money Morning Live, speculators are showing signs of perking up.

Take a look at this chart I captured this morning. It shows a clear 10% jump on IWM, the Russell 2000 ETF, over the past few days. 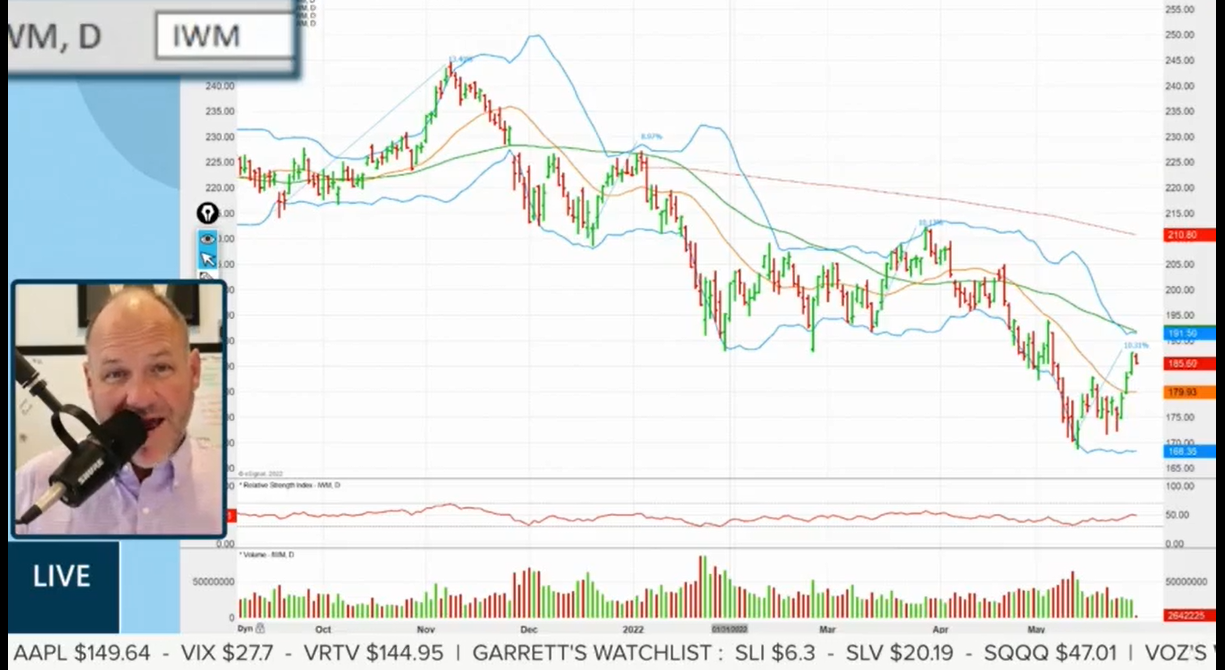 That rise in small cap stocks is clear evidence that the speculator is alive and well. Partially thanks to the Penny Nation and Night Trader crews! People like yourself who were smart enough to get their money to the sidelines and trade the downside.

But this isn’t the only evidence that speculators could help the market rebound before too long from now. We also noticed (thanks Brandon!) the Crypto markets are jumping over the past 24 hours. 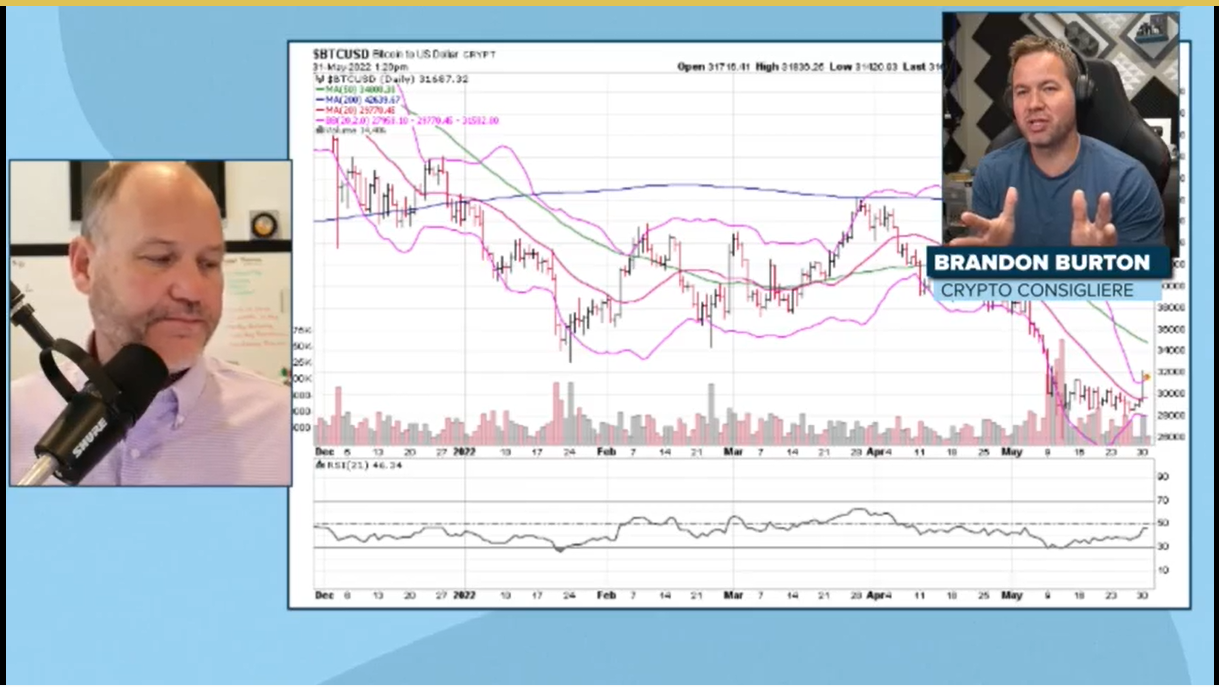 The moves in Bitcoin have been highly correlated with the stock markets since the beginning of this year. So the fact that they are jumping could mean that speculators are willing to try risking some more right now.

All that being said, don’t get ahead of yourself. This is still a bear market.

That’s why it was no surprise to me to see that the markets opened with sellers in charge today. They will likely remain that way for at least a little while.

In the meantime, keep an eye on where the speculators are putting their money. The rebound will start there first!

Welcome back and check us out on money morning live.