Do you remember when I made the joke that our friends across the pond would have a romantic winter because they will have to heat their homes with firewood due to not only the shortage of natural gas but the cost as well?

Well my cool chart of the day gave validity to that statement. Now it shows us that there is a bit of a crisis in the world. Crisis breeds opportunity in the market. But let me break down opportunities that this chart is going to bring us in the coming months. 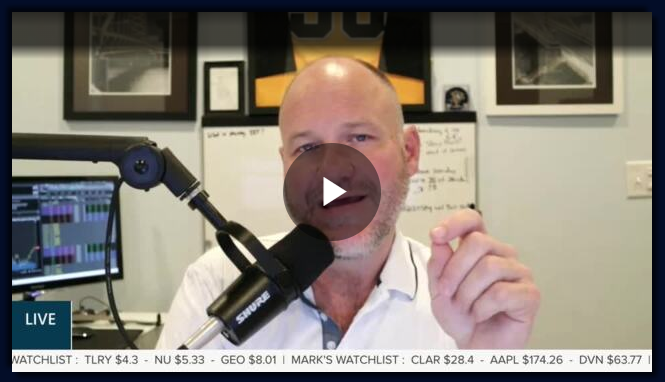 How the Feds Tone can Rock the Market

If you took a nap in the afternoon you missed the excitement.

The QQQ and other major indices did a quick slide in the afternoon as rumors circled that J Pow or someone at the Fed had dropped their notes in between meetings.

Turns out it was just a little pre-minute jitter and the QQQ caught its strength into the close.

But the technicals are also present to back up the jitters.

Like Garrett pointed out during Midday Momentum the Fed minutes dates have been very close to changes in momentum and the technicals would certainly give a great excuse for a shift too. 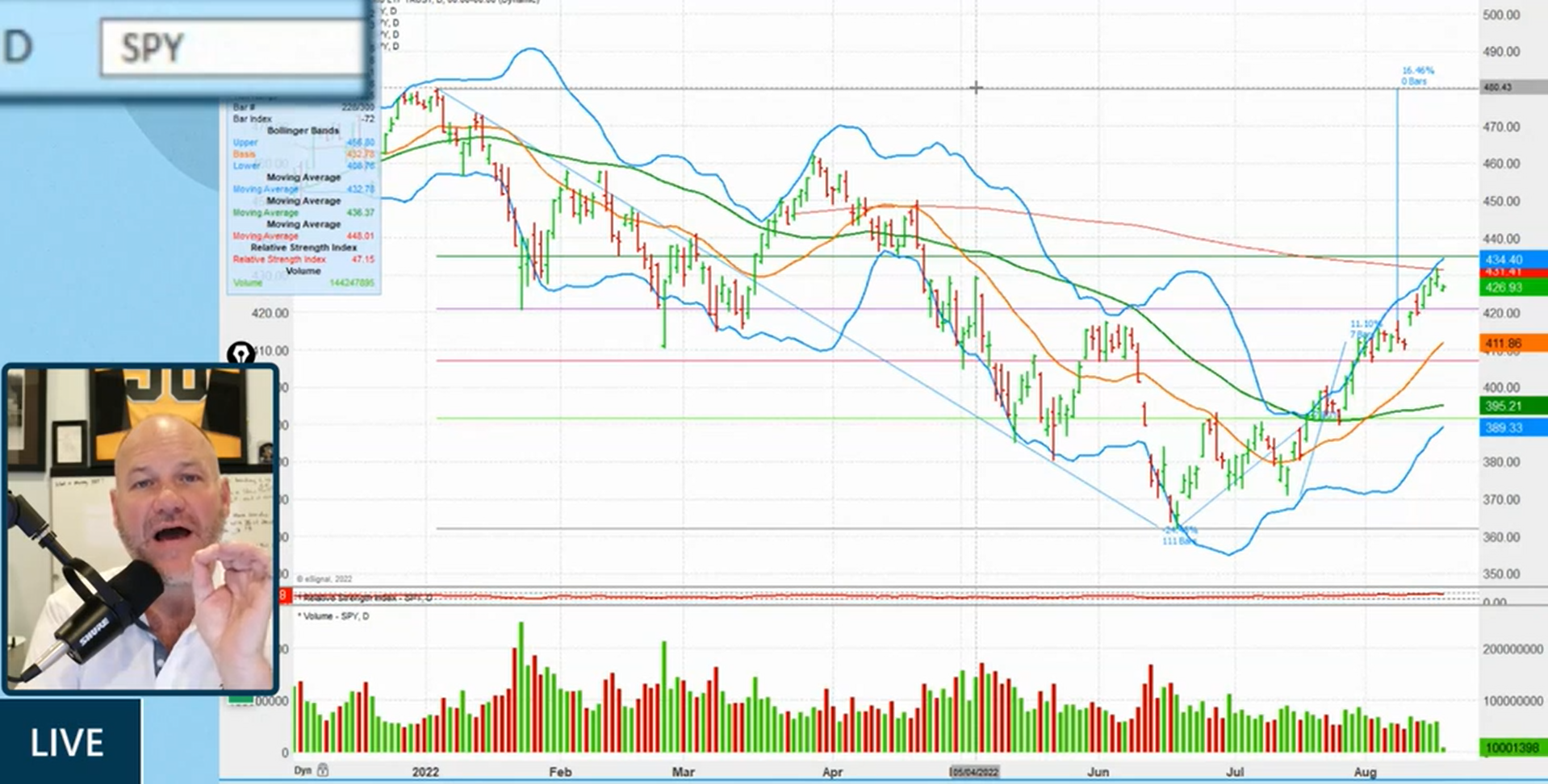 28 of the more heavily valued companies in the S&P fell under the same trap of their 200-day moving averages.

This is what I used as the upside risk for the bears and it came into play on Tuesday with the SPY turning tail lower just after the break.

The IWM put in the same performance, though they snuck in two closes above the 200-day which puts them above the bar.

This is important to keep an eye on because the after the Fed notes come out today and if there is even a hint of speaking with a dovish tone, investors and traders alike are going to take that as a sign of them loosening the reigns and the market is going to blow right by that 200-day.

Now let’s say all this talk of a softer outlook from the Fed is wrong and they stick to their guns of staying aggressive as they said they would once the CPI and PPI numbers came out, That’s when youll see the ‘smart traders’ running for the hills.

This is because higher interest rates are not good for small cap stocks. That is why Small caps have been going through the roof recently, they are expecting a cut rather than a hike from the Fed.

There is a chart that nobody is talking about that I’m watching and you should be as well. The “smartest traders in the room”, bonds. 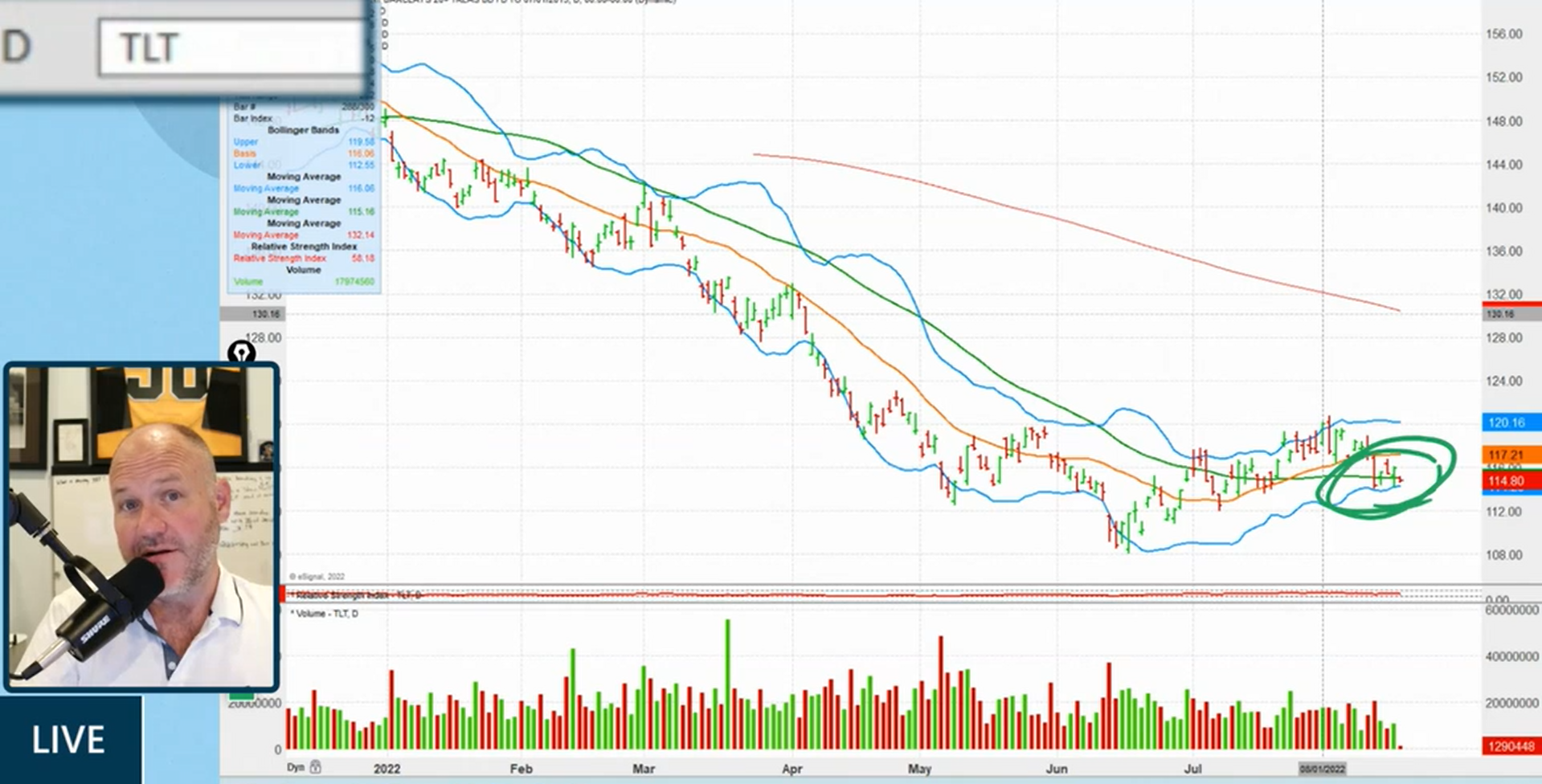 Back in November and December TLT started to show us some fluctuations as the 20, and 50-day started to move lower. When we saw it cross the 50-day and break the bottom Bollinger Band it started a bit of a cascading sell off.

Today, we are facing a situation where momentum is starting to shift a bit…

Right now the bottom Bollinger Band and the 50-day is in play on the Bond market telling you that the people trading it are sitting here waiting just as much as you are. They are waiting to see what the Fed is going to do not just today, but in September, that’s the more important date to remember.

The thing about the bond market that is good to know is, they are more worried about the condition of the economy and liquidity – which we will see change in September – rather than if earnings are going to beat on a given company or any other ‘big market event’

It’s a different look at the health of the market. There is a way to trade with this as well, we are looking at a pattern that happened 8 months ago. The 50-day is still on the bearish side of natural and the 20-day is starting to roll over, the implication to this is at best youll see a neutral move but more than likely the floor will get a bit soft in the bond market.

Just remember watch the smartest people in the market, its -as ive said- the first thing to go when things start to hit the fan.

Ill be watching it right along with you, as a matter of fact my Night Traders have a trade going right now in the bond market. If things continue to shift the way I expect there could be more of these to come.

If you want to make friends with the trend using the technicals like my night traders have, check out my latest offer right here.

I’m off to fix my internet so we don’t have another day like we had this morning so I’ll see you guys tomorrow!